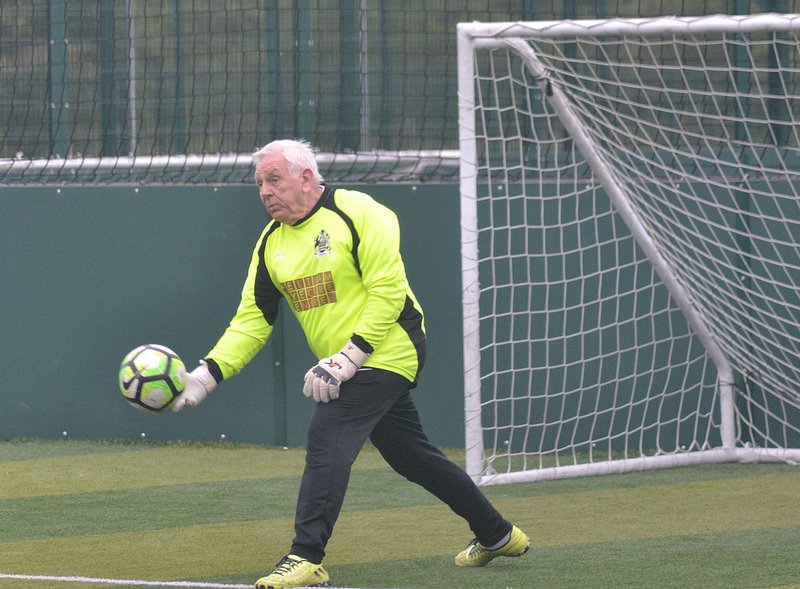 There may have been others but nobody has told me (if they have I've forgotten....just call me 'Al' short for Alzheimers) and, as I wasn't there, I can only wing this report a bit.

A photographer turned up from the Middlesex FA who promptly copyrighted the pictures he took - hence a slight delay getting them un-copyrighted to use on the report. 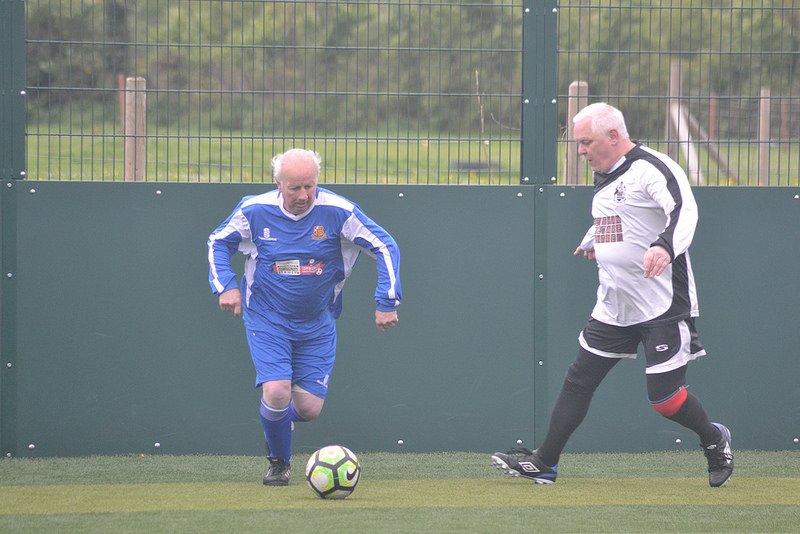 I'm vaguely aware that one of the Feltham teams made it to the semi-final and lost on penalties? 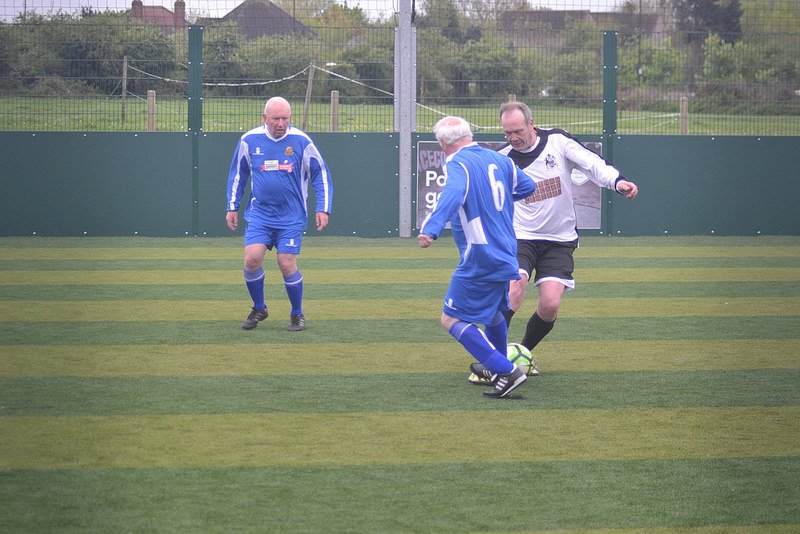 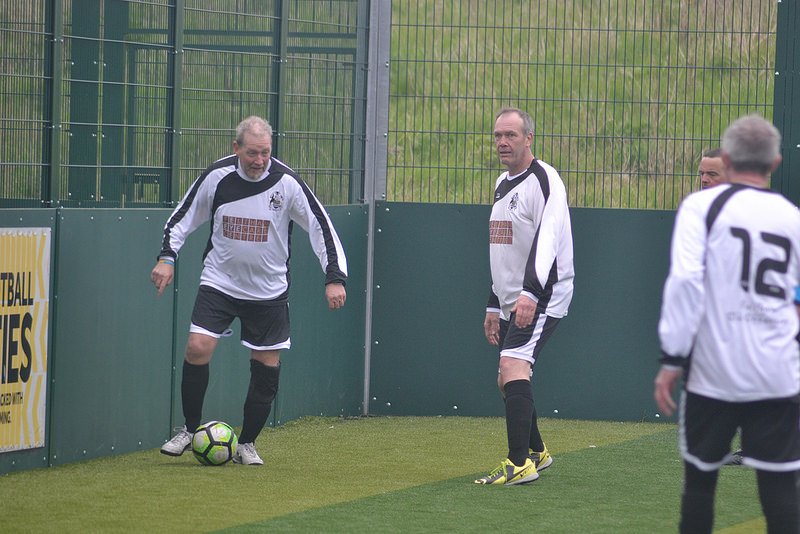 I would like to point out that, in my absence, Donna 'Paparrazi' Griston is solely responsible for the tournament report so if you don't like it blame her :-) 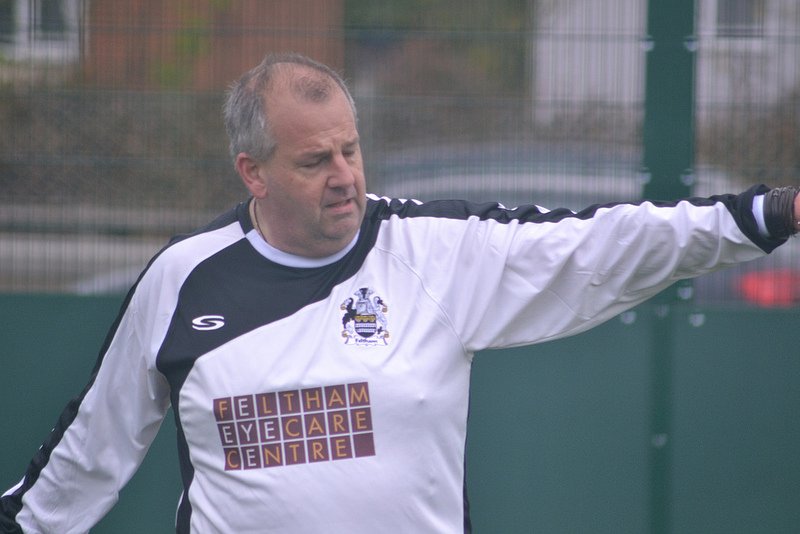 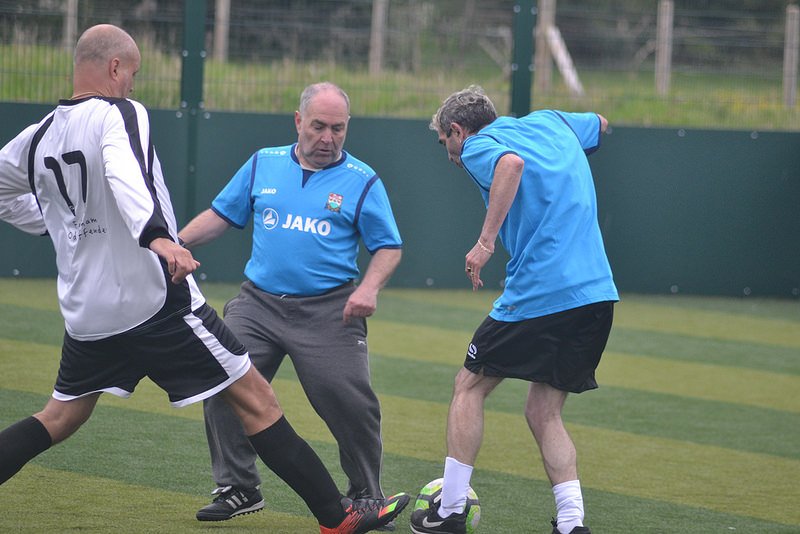 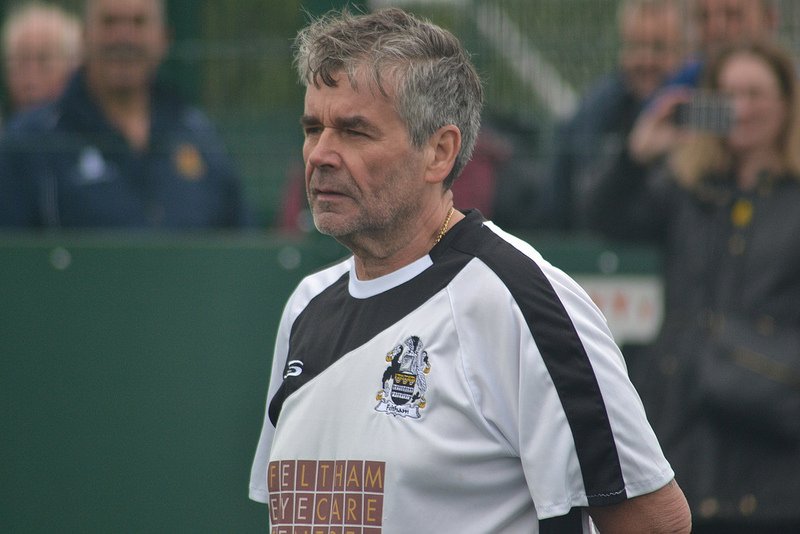 I would like to give a more positive spin on the report - I believe everyone enjoyed it thoroughly - which is good - but, not being there, I'm dependent on 'Paparazzi's reporting skills..... 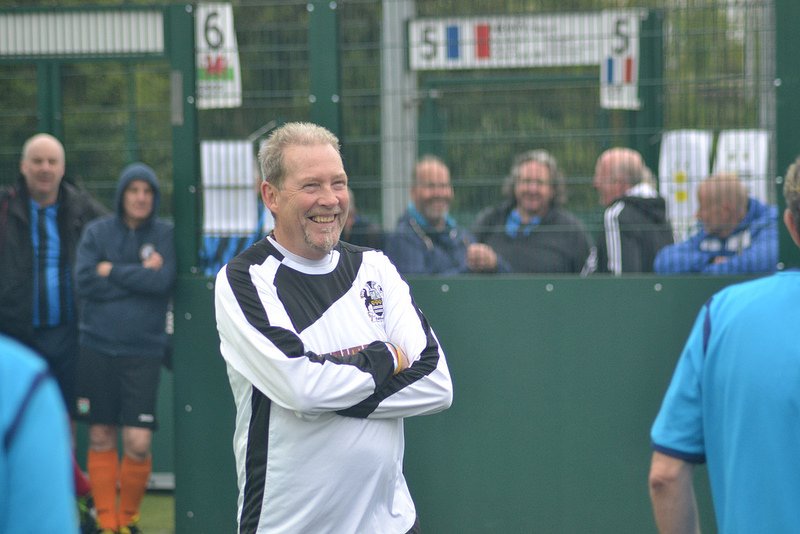 In conclusion, all the participants enjoyed the event although several pointed out that our Robin is not necessarily all that round.

I think they misunderstood the term...... 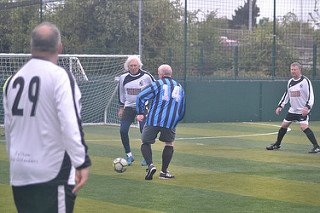 More tournaments at our home ground are a certainty. We might even get around to winning one at some point.......possibly?....Oh who cares...long as there's a bar!